Jewish Mothers in the House! 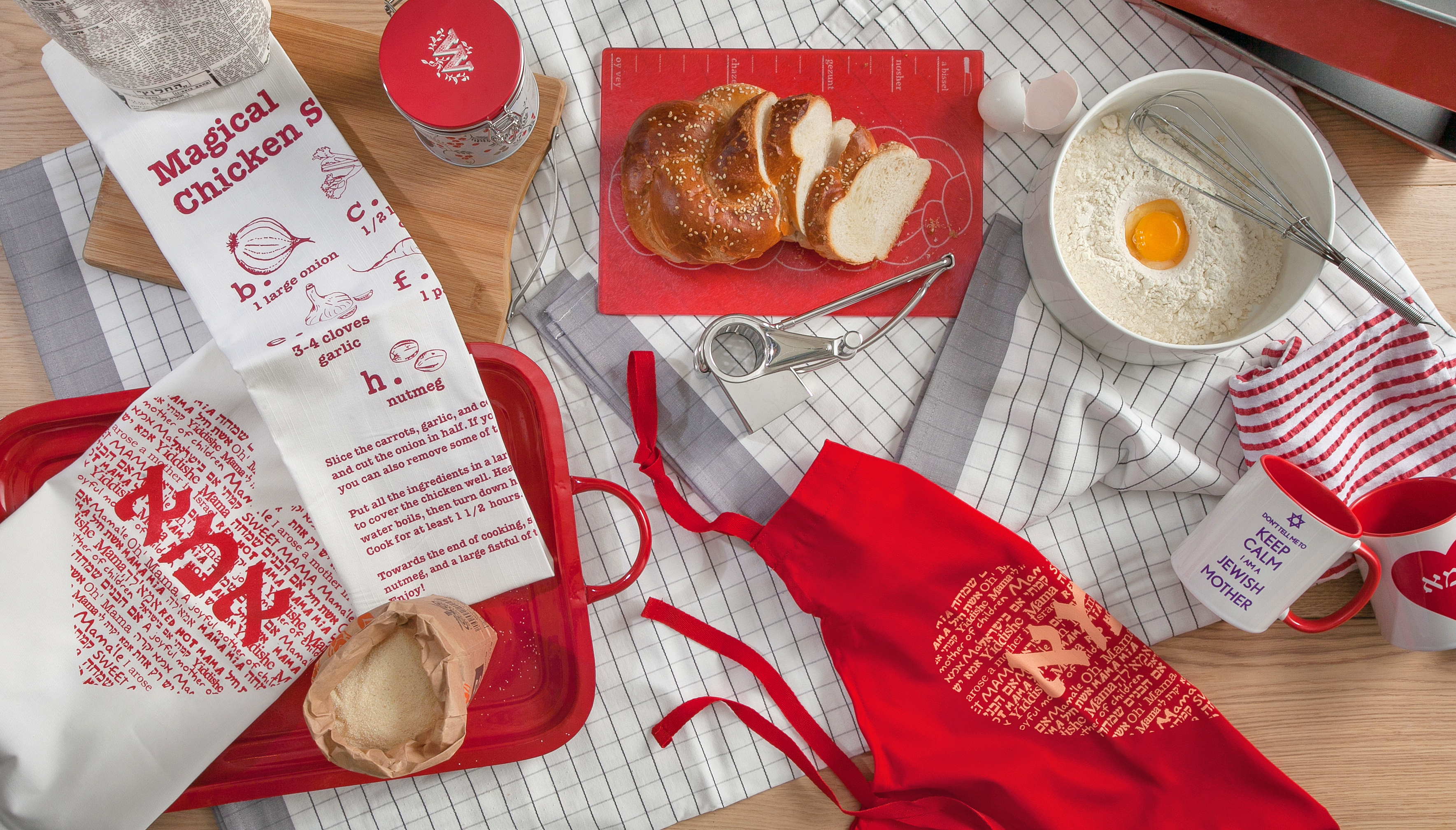 There's a big controversy on when life begins.

In Jewish tradition the baby is not considered viable until after it graduates from medical school or has a successful start up!

Call it Jewish guilt, or chutzpah, but we all know who the real hero is here - the beloved Jewish Mother. We're far too familiar with this stereotype, most likely from our own homes! It's the harsh, adamant, controlling mother who even when she's not physically present, somehow manages to always be heard in our heads, nudging us along and demanding us to meet higher, more impressive standards.

Dating back from Biblical times until today, the Yiddishe Mama can be found meddling in her children's lives, offering her two cents and put frankly, making sure stuff gets done. But are we really giving her enough credit or appreciation for the vital role she's played throughout our history? Without our Jewish mother would we really be meeting or even exceeding our goals? Would our moral and professional compasses be quite as precise as they are? Unlikely. Perhaps it's about survival. Jewish mothers know instinctively that in order to help them survive and succeed, children need to be doing more; be it studying, training, or working harder, she’s there to remind us that we can be doing better. Each generation needs to be more educated, earn more and have a better Shiduch - marriage partner

Heart of the Family

Although at times the frustration is real and her voice can be heard a bit too loud, it’s important to recognize the unconditional love and devotion that stands behind this archetype. The Jewish mother has proven herself to be the pulsating heart of her family. She is the epicenter and rock that keeps her family in check, and then some. She exudes almost superhuman strength and determination that motivate and inspire us to always be striving for more, in whatever capacity that may be. She doesn’t passively accept life or take things as they are, but rather what they can be. And who are we to disappoint Mama? 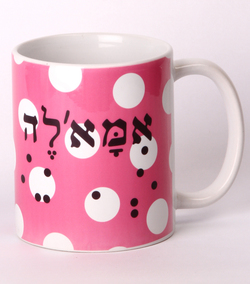 Our Jewish mothers have encouraged us, albeit sometimes with an iron fist, to maximize our potential, weather that happens to be by becoming a doctor, a lawyer, or dare I say some other profession! We are taught how to love and devote ourselves fully without letting any tsures stand in our way.

So even though we’re always saying we don’t want to grow up to be just like our mothers, would it really be all that bad? Let’s show our Jewish mothers the appreciation and love they deserve this year on Mother’s Day, while we give them something to kvell about.

In Ladino that my Mother spoke, there is a saying "Look at the Mother and marry the daughter".